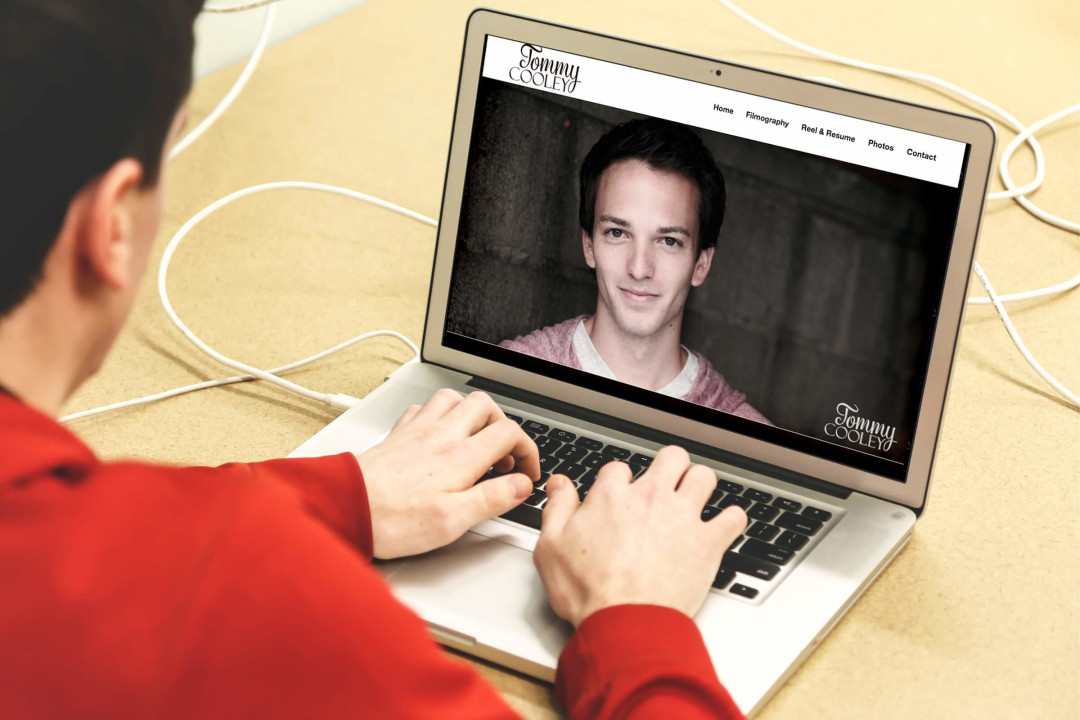 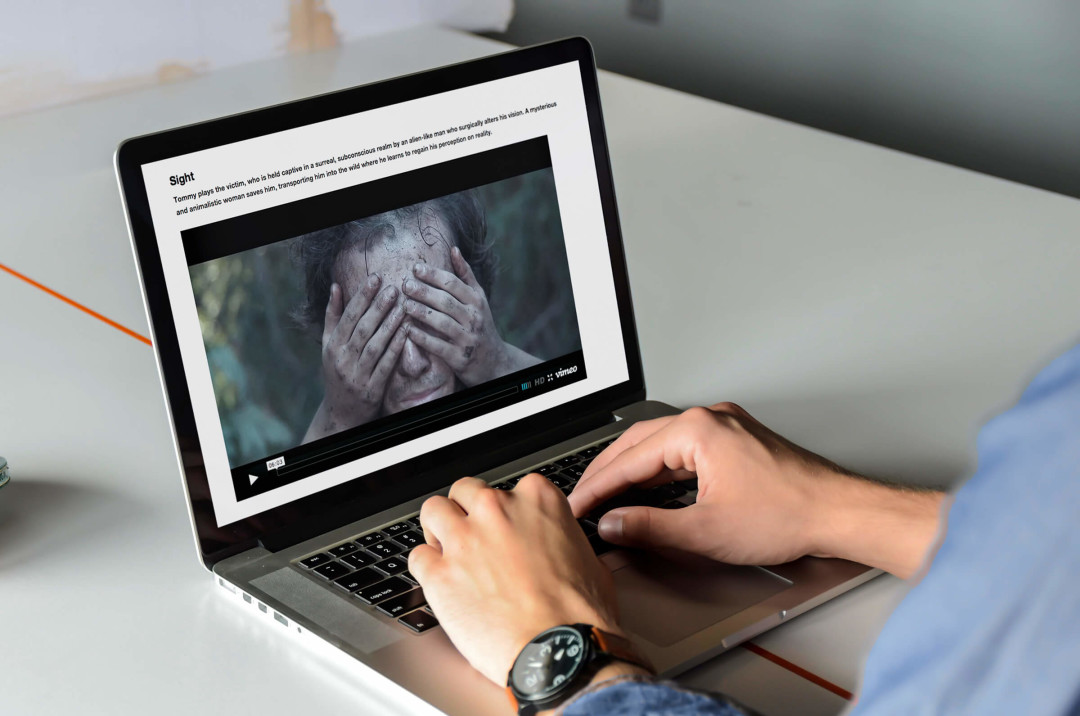 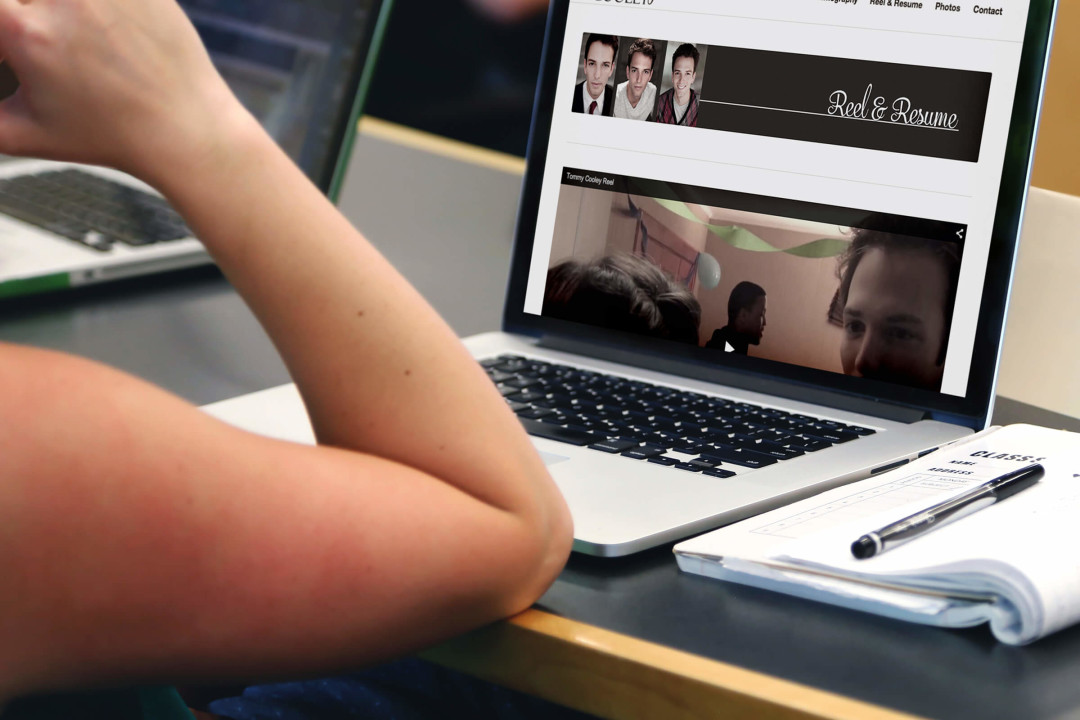 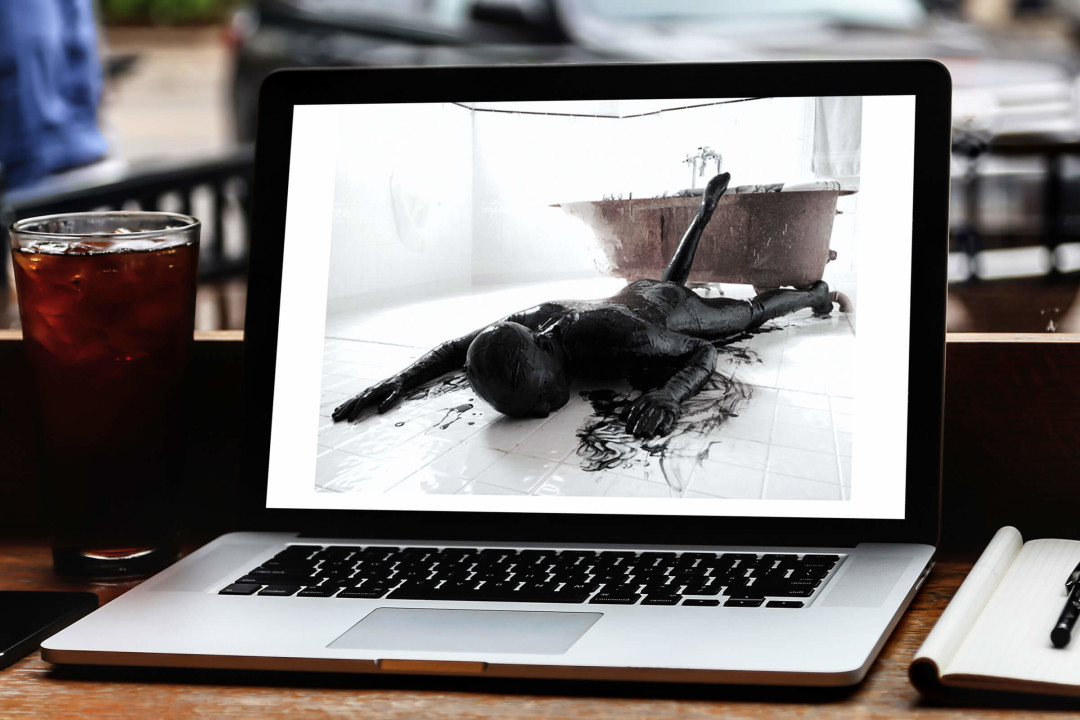 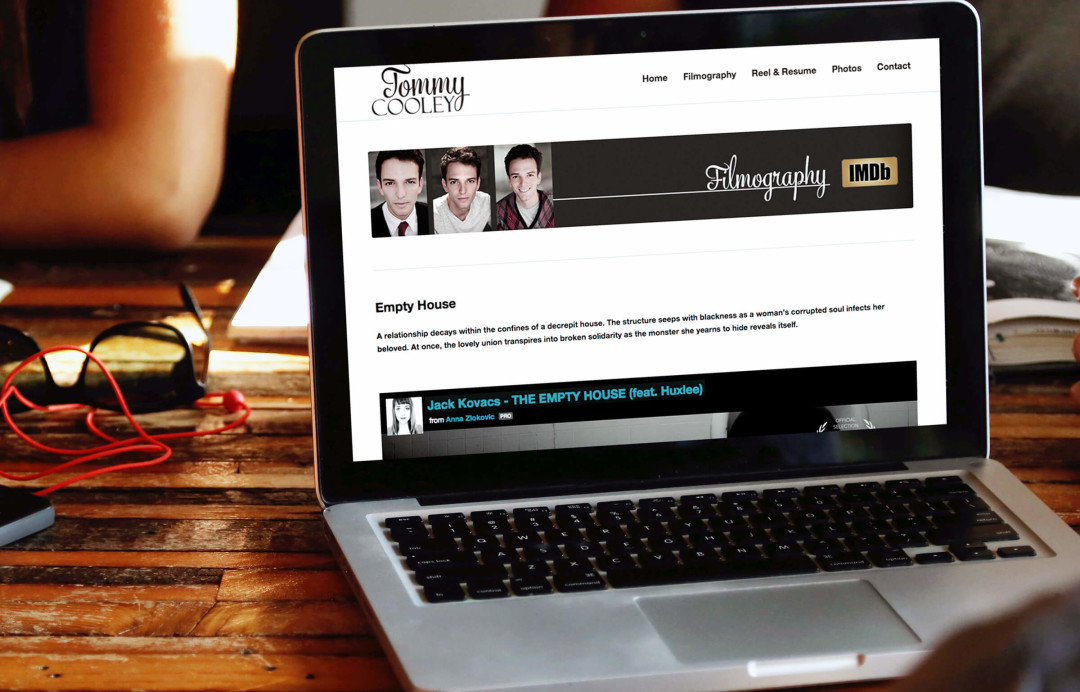 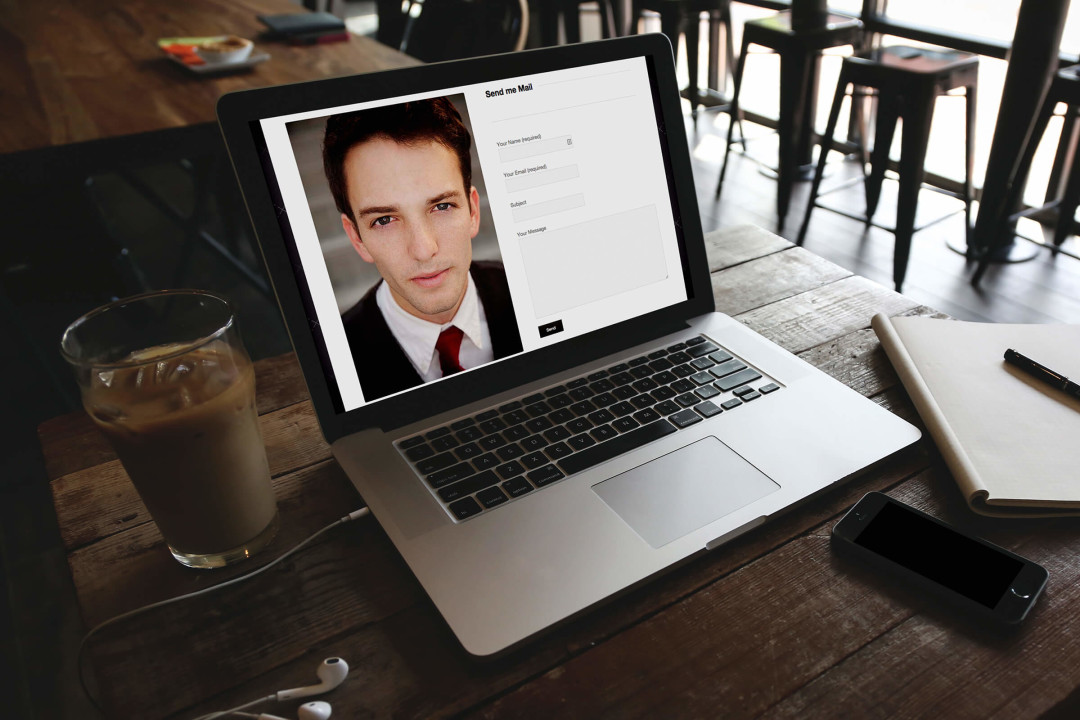 Tommy Cooley was born in Temple, Texas. He moved at a young age to Raleigh, North Carolina where he grew up. Tommy discovered his love for acting his sophomore year of high school. He decided to follow his passion, and further his training at Western Carolina University in Cullowhee, NC where he received a Bachelor in Fine Arts in Theatre with an Acting Concentration. Since graduating, Tommy has had success in short film and commercials, and continues furthering his career as an actor.