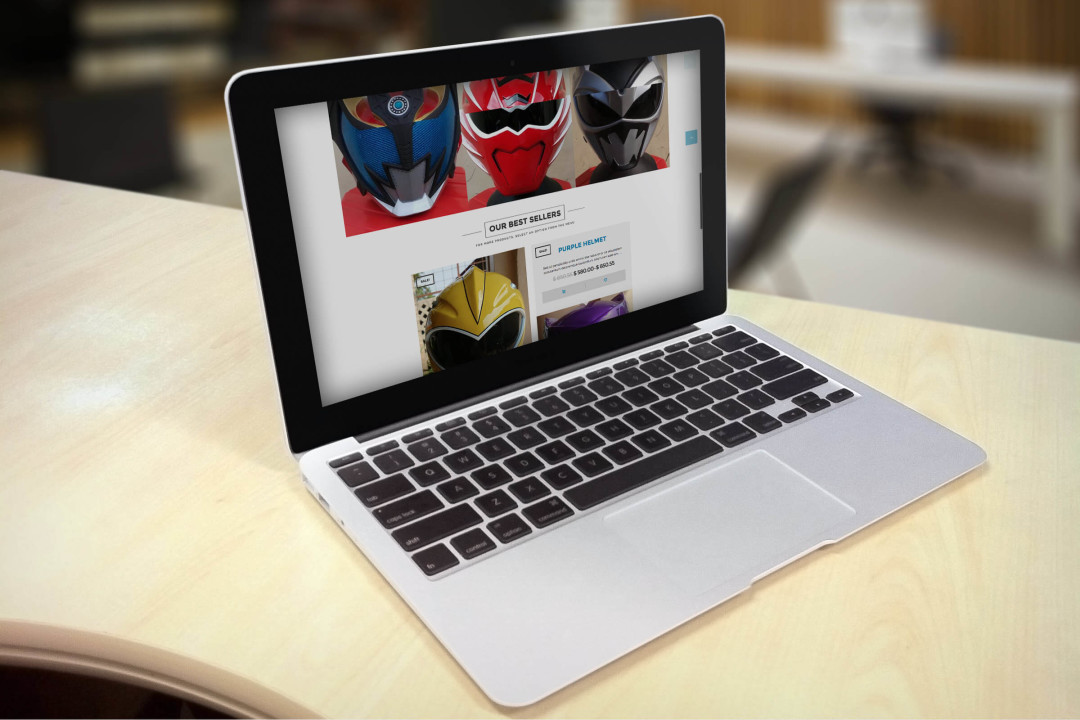 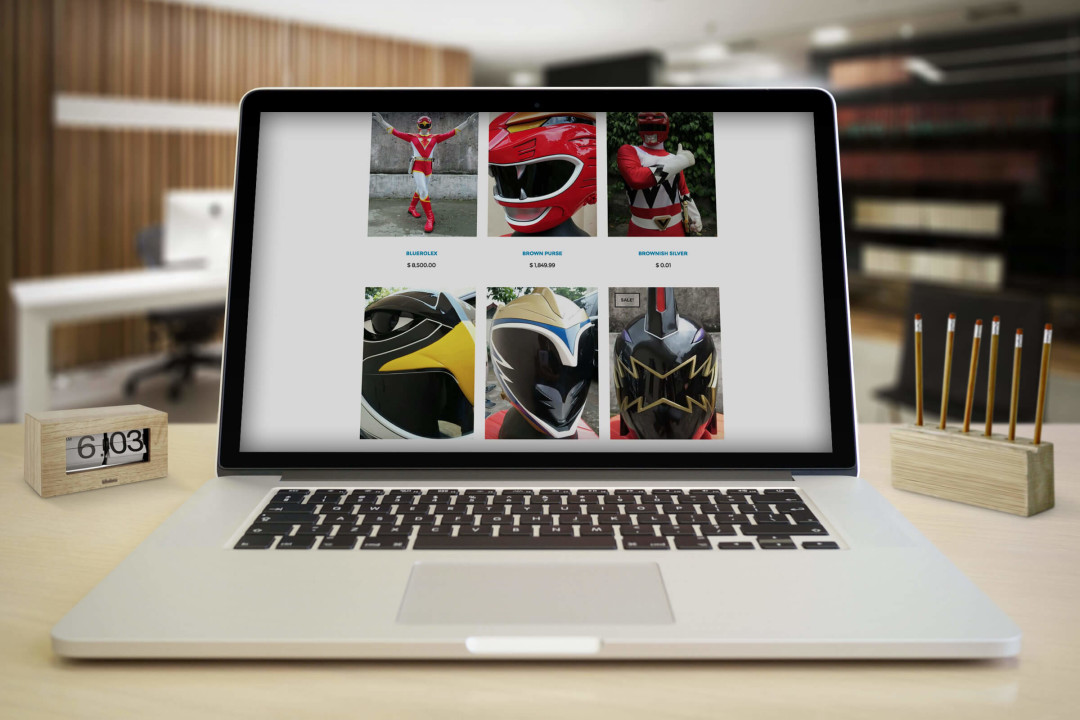 Aniki Cosplay began in 2005 as a small Fan based Cosplayers, who specialized in Japanese Tokusatsu (Live Action Heroes) and Power Rangers series. As of now, Aniki Cosplay are a fulltime Props and Costume makers to the genre above. Aniki Cosplay accept commission to make Cosplay Props/Helmets and/or Costumes. Aniki Cosplay works has been known in the Power Rangers fandom in the United States, especially, but also in other regions as well. Some of the actors from the PR series also own a piece of our works, be it helmet and/or full costumes.

Aniki Cosplay HAND CRAFTED and HAND MAKE every single commission and do not cater to the mass market. When Aniki Cosplay needed an online portal to handle their world wide sales, they approached us to provide an ecommerce solution.